The core functionality of the OVM is to run L2 transactions on L1 in such a way that they are "pure" or "deterministic"--that is, no matter what time in the future a dispute about them is triggered on layer 1, the output of the computation is the same--*no matter what the state of the L1.

To accomplish this, there are three critical components:

The Execution Manager serves as a state and execution sandbox for executing OVM transactions and is where OVM transactions are always processed. Instead of directy accessing state variables like contract storage, the block number, and so on, OVM contracts may only access them through the execution manager. Thus, by configuring a particular state before running an OVM transaction through it, we are able to simulate how the transaction was supposed to behave given the L2 state.

For example, in an optimistic rollup fraud proof, if block N+1 with transaction T was fraudulent, we are able to configure the execution manager with the previous stateN (executionManager.setContext(stateN)), call executionManager.executeTransaction(T), and compare the output to the fraudulent stateN+1.

The execution manager interfaces with "code contracts," which are EVM contracts that can only use the OVM's container interface. For instance, in L1, the EVM opcode SSTORE(...) is used during an ERC20 transfer to update the sender and recipients' balance. In the OVM, the ERC20 code contract instead calls executionManager.ovmSSTORE(...) to update the OVM's virtualized state instead.

The execution manager contract can be found here.

The safety checker contract can be found here​

Because smart contracts are not normally compiled to comply with any container interface, we have a transpiler which takes low-level EVM assembly, detects the usage of any stateful opcodes, and converts them into calls to the relevant Execution Manager method. There's a lot more that goes into doing that, which you can read about in the following section.

Code for the transpiler can be found here. 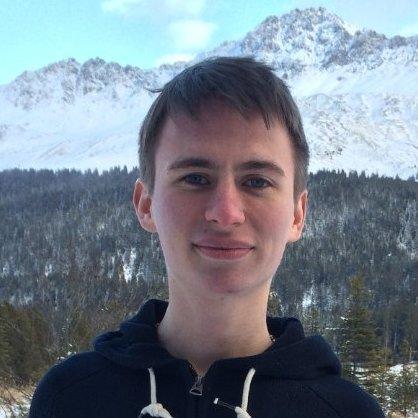